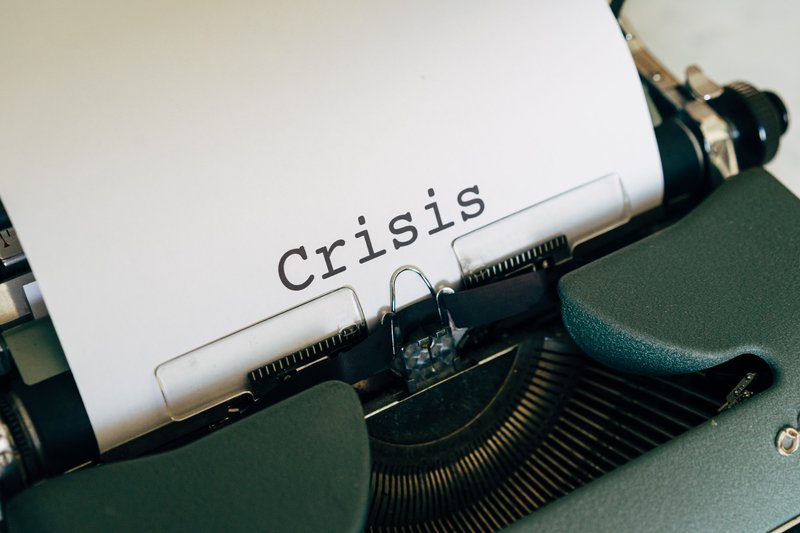 Sheena Kalayil’s third novel The Wild Wind, which featured in the longlist for The Guardian’s 2019 Not the Booker award, is based partly on her nomadic childhood spent divided between India and Africa. As an adult, she has lived and worked all over the world including in Mozambique, Tunisia and Venezuela. She is the author of The Inheritance and The Bureau of Second Chances, which won the Writers’ Guild Award for Best First Novel.

Dr Caroline Edwards is Senior Lecturer in Modern & Contemporary Literature at Birkbeck, University of London where she is Director of the Centre for Contemporary Literature. She is author of Utopia and the Contemporary British Novel (Cambridge University Press, 2019), editor of China Miéville: Critical Essays (Gylphi, 2015) and Maggie Gee: Critical Essays (Gylphi, 2015), and editor of The Cambridge Companion to British Utopian Literature and Culture, 1945-2020(forthcoming). Caroline is currently working on a second monograph, provisionally titled Arcadian Revenge: Science Fiction in the Era of Ecocatastrophe.

Dr Zayneb Allak is a writer and lecturer in Creative Writing at Edge Hill University. Her research focuses on contemporary literature and the uncanny.